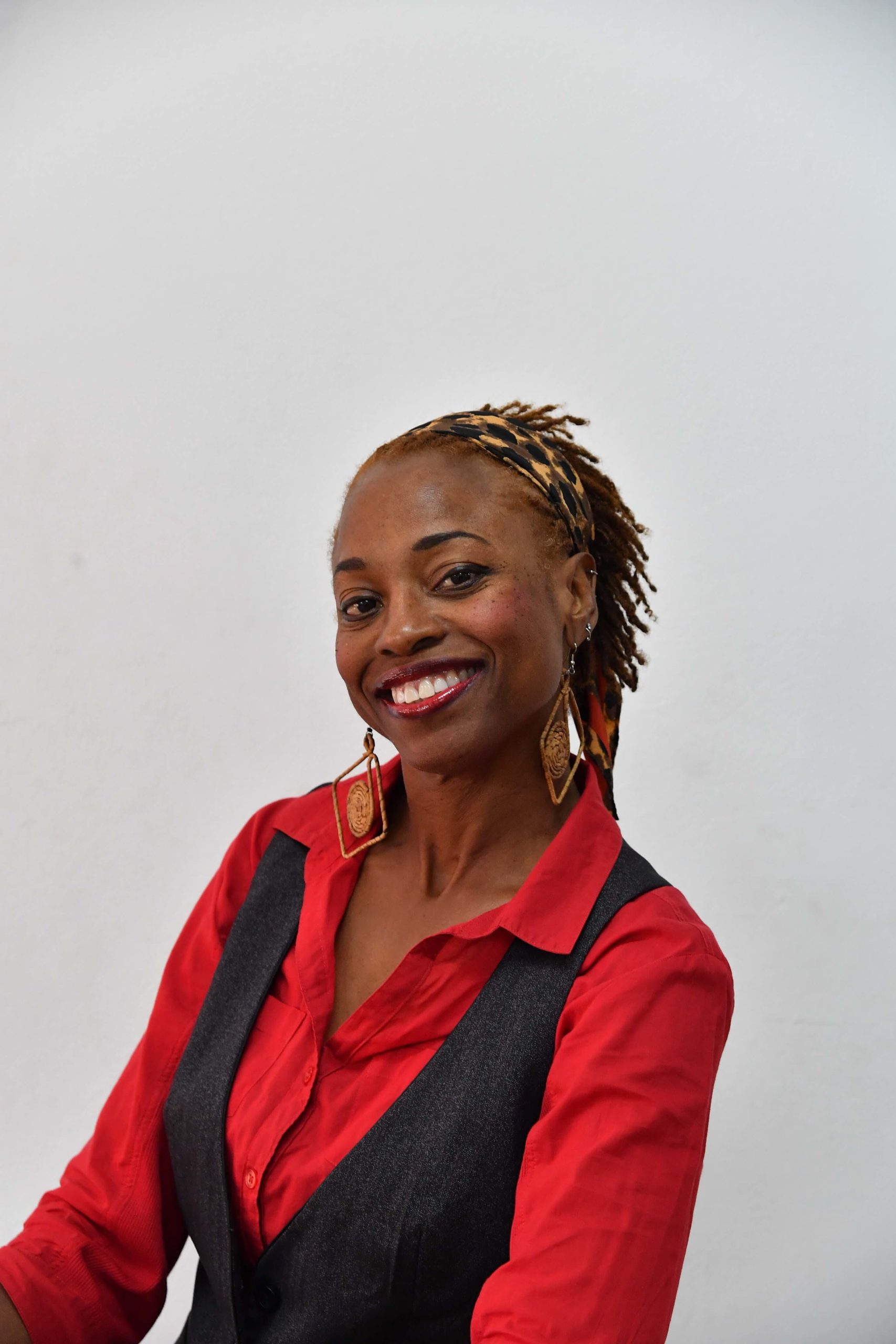 Paphos Youth Theatre celebrates its 15th year. A producer of over 30 theatrical productions. Home to a highly experienced team of teachers, the Paphos Youth Theatre is a hub of creativity with engagements in film and theatre workshops. An institution that accredits it’s work through LAMDA examinations. A host to many talented and dynamic children, who recognise the value of theatre and the multiple skills gained by engaging in theatrical processes. 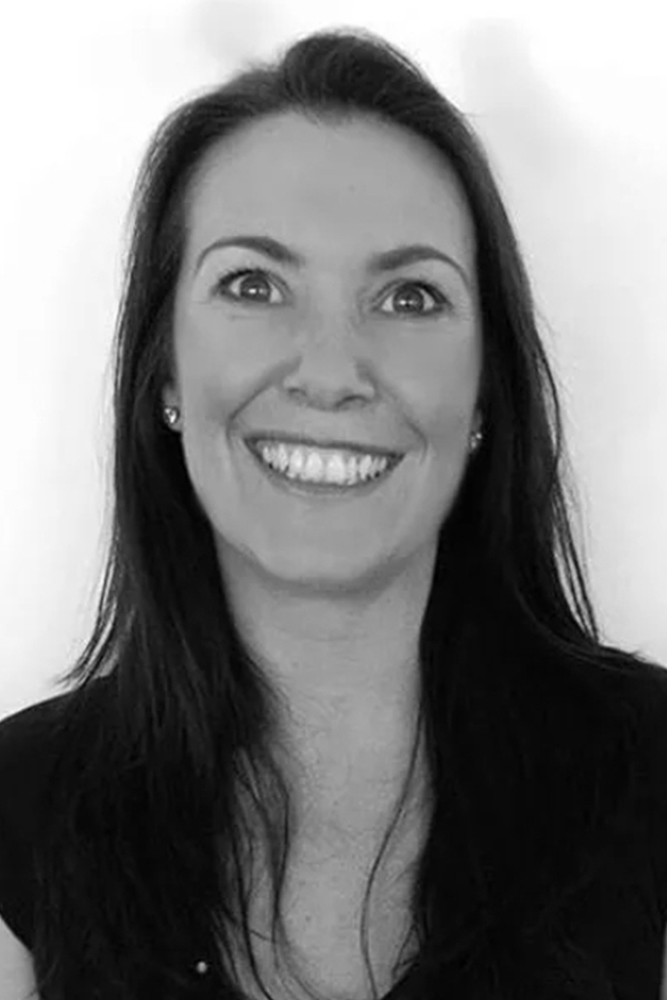 Natalie Thompson ISTD DDI DDE, BBO ATS & LAMDA. The School Principal is originally from London and began her studies at Doreen Birds Dance school at aged 4 she continued her studies at Rohan Dance School and then on to study a 3 year musical theatre course at the prestigious London Studio Centre. She appeared in four professional pantomimes in Kent, and performed in two ballets at the Sadlers Wells Theatre, London & The West End show of ' Babes in Arms'. Natalie performed in stage productions in Japan, Greece and France and toured with a dance company in Italy before she settled in Cyprus. Having completed level 4 dance teacher status with ISTD and the British Ballet Organisation she is sharing her knowledge and experience with the children offering professional dance examinations with all students holding a 100% pass rate to date. Natalie is the only qualified teacher in Cyprus offering GCSE Dance.
Based in Kissonerga, Paphos, Thompson School of Dance and Performing Arts is a renowned school having many of its students represented in “Greece Got Talent Finalists 2018″ and “Dance World Cup Finals 2018″. 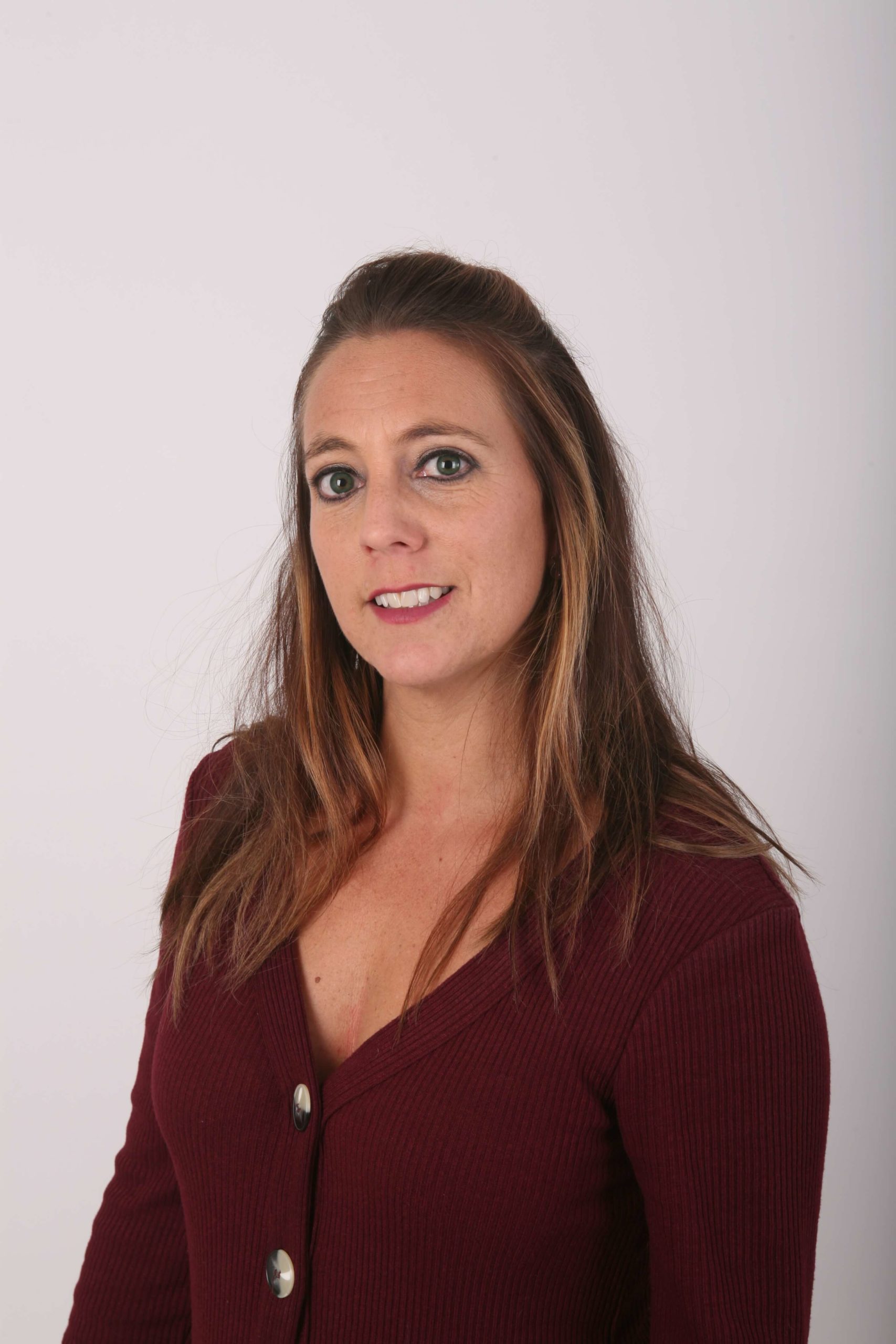 Melanie Ballard holds a BA Hons as a singing and music teacher. She is also a performer and songwriter and has lived and worked in Cyprus for many years. She runs a local ladies choir that raises money for local charities, and she also features in shows and works with other musicians in bands and projects. Alongside her music degree she holds an Advanced Professional Diploma in singing teaching and is currently studying to be a music therapist. Melanie runs her own wedding entertainment company and plays sax and piano. She has a passion for writing music and has won many songwriting awards 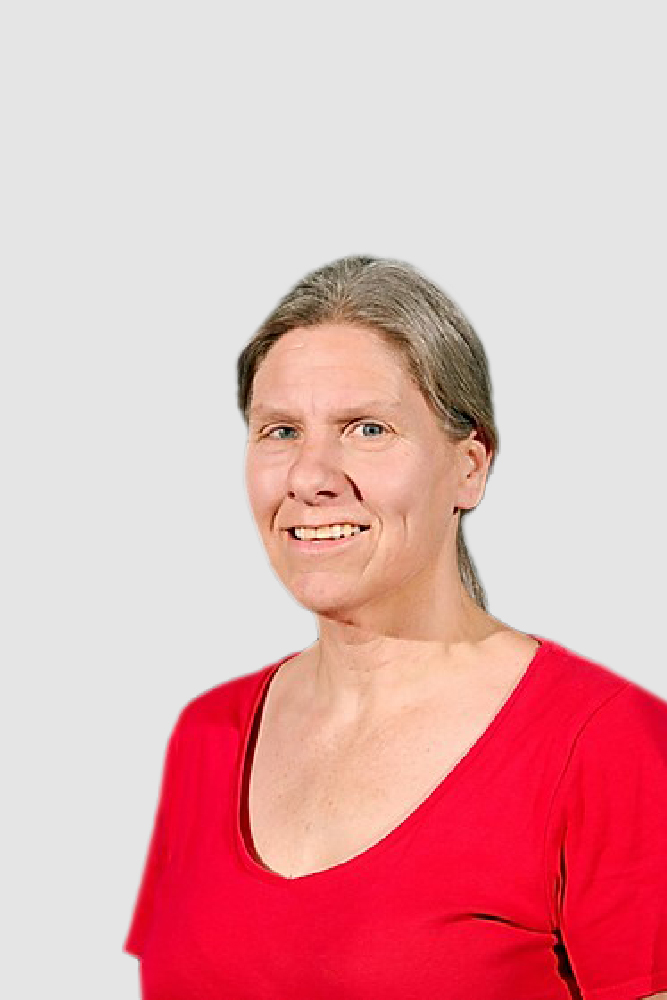 Lise Constantinou Briggs is a local artist and teacher of art. She joined the youth theatre in 2008 as a teacher of design and is instrumental in initiating stage and set designs for all youth theatre productions. Lise also has a keen interest and background in drama, having studied it at a young age. This interest has developed over the years and Lise's role, has extended to incorporate coaching students on how to apply dramatic technique for roles played both in productions and examinations. 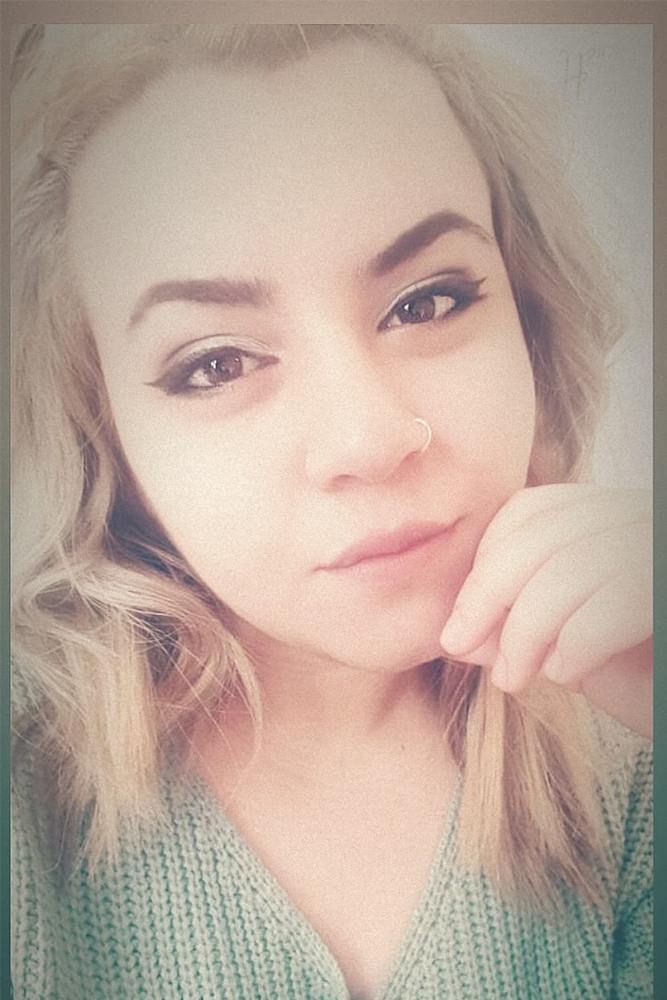 I have been a dancer since 2006, 13 years.
I have done many shows:
Lion king, peter pan, Alice in wonderland, Anastasia, cats, etc.
My styles of dance are Contemporary, modern, hip hop, tap.
I have performed in concerts of LMFAO and Lil Jon in Cyprus, as an opening act.
GCSE in dance (from Thompsons school of dance and performing arts)
AIDT exams with honours in distinction in modern dance, and honours in tap (from studio 6)
Dance teacher/ choreographer (Thompsons school of dance and performing arts). I was a student at studio 6 for many years, where i grew a passion for dance, most of my experiences with concerts , shows and performances including carnival parades, trailers and music videos for the LMFAO concert in Cyprus.
After studio 6 i joined Thompsons school of dance and performing arts where i grew as a person, completed my GCSE in dance, and was later given the opportunity to teach my own classes there.
Moved to London for 2 years and joined a few tap classes at pineapple studios, the experience what incredible.
My goal in life is to some day become an international choreographer, to travel the world and create magic out of movement.

"All big things start with a small idea. As a great dreamer and social activist, I decided to stage a musical. Gathered around a team of professionals, we are on our way to achieving our goal. This production is fully licensed, all copyrights from Disney are respected. We bought the license for 7 shows, which we plan to hold in the largest towns of Cyprus. The first show will be held on February 22 at the Markideio theatre in Paphos."

Ivan is a member of "Cyprus Change" team, the operational manager.
His contribution to the project is management of all financial and organisation processes.

Victoria is a member of "Cyprus Change" team, the PR&Brand-manager with 15 years experience.
Her contribution to the project is Social Pages' maintenance and advertising.